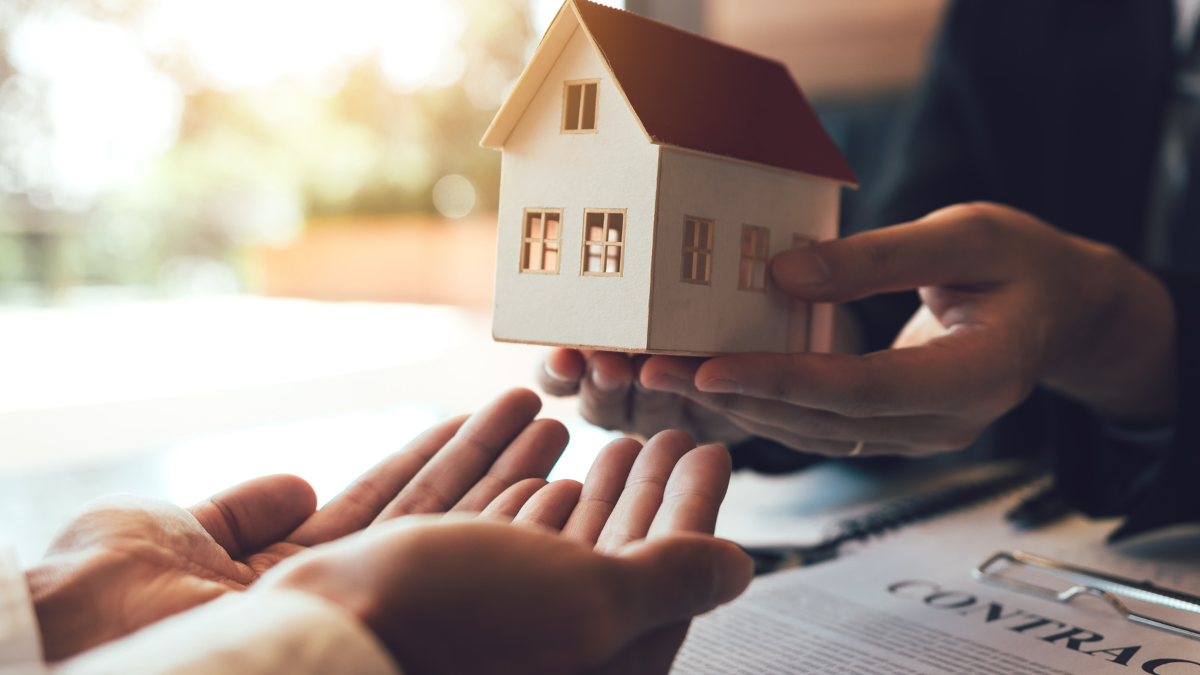 By Safe Shores16 February 2022No Comments 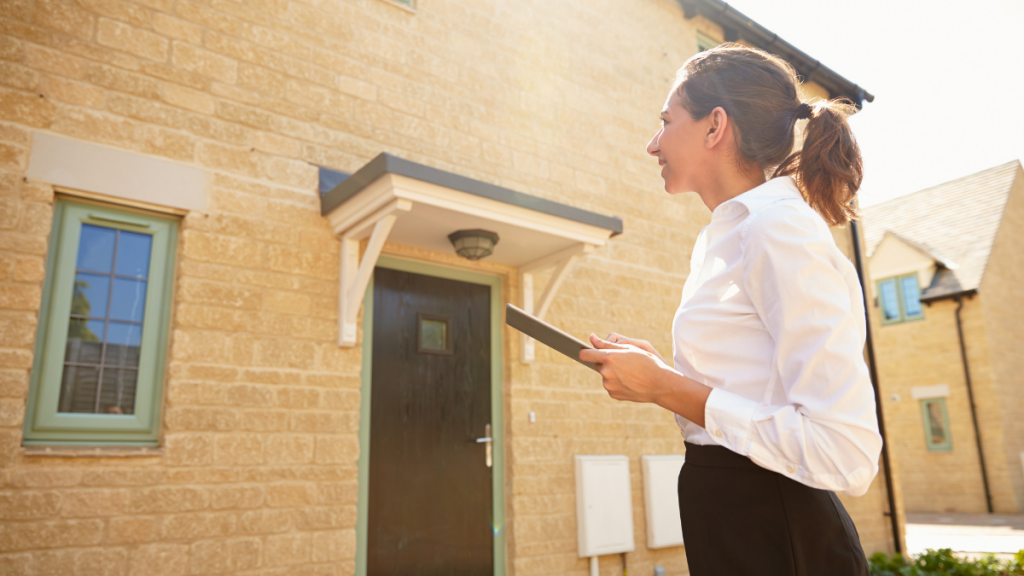 In the world of property management, it’s common to find employees lone working. Working across residential and commercial properties, often with members of the public, property managers, estate agents, housing officers and landlords can often find their personal safety is at risk.

What risks exist towards property managers and estate agents, and how can these risks be managed?

Risks of lone working for estate agents and property managers 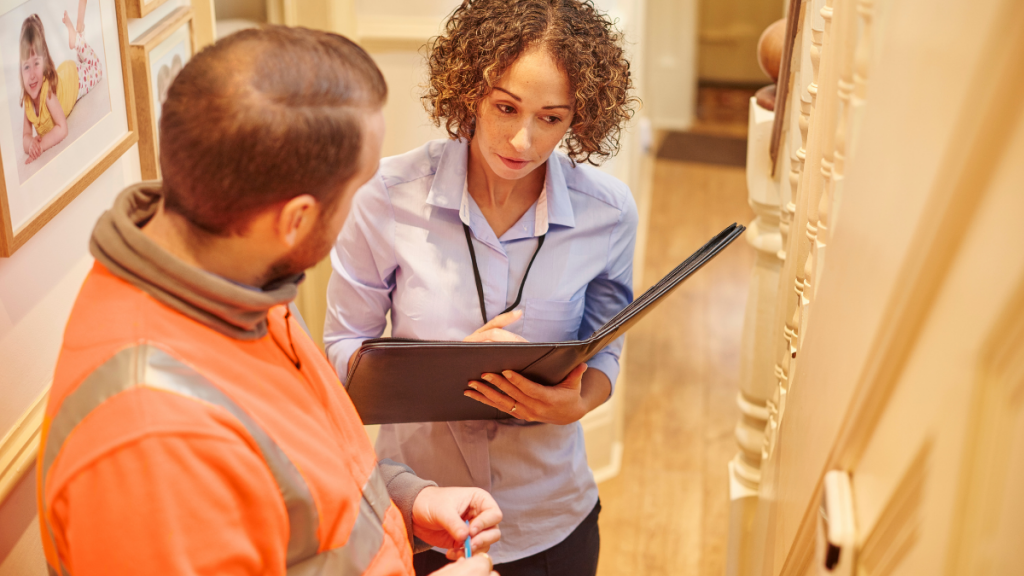 Property managers, estate agents and other roles working within the housing space will often find themselves working in environments where the risk of violence or aggression is high.

Working with clients behind closed property doors, especially in the current hostile and volatile housing market, can often lead to clients becoming stressed and impatient. This can lead to violence and aggression against innocent estate agents who are just trying to do their jobs. Additionally, these same estate agents will often work within areas of high crime, which also threatens their personal safety.

In 2016, the Suzy Lamplugh Trust, a trust set up in memory of Suzy Lamplugh, a young estate agent who disappeared while showing a client around a house in Fulham, worked with ComRes to survey 250 estate agents to assess the extent to which employees in this sector feel at risk while at work. One in five said they had conducted a property viewing where they felt unsafe, and for female estate agents, this was nearly a third. A further 7% of respondents stated that they had been threatened.

For property managers, including housing officers and landlords, there’s also an increased risk of violence and aggression when delivering bad news. Serving eviction notices and responding to complaints as part of the role can often create a tense environment for these lone workers which can result in verbal and physical abuse. In 2017, there were 239 recorded physical assaults against housing staff across 300 councils and 27 housing associations.

Working across a range of residential and commercial properties can present a range of environmental risks for lone workers in housing.

For example, many workers will find themselves showing clients around unfamiliar properties, which can include visiting premises that are in a state of poor repair or contain hazardous substances. This could present workplace hazards such as slips, trips and falls, electrical hazards, falling objects and can expose workers to hazardous substances such as asbestos. These same risks can affect housing workers who often carry out home repairs and property maintenance.

Another environmental risk that can impact the personal safety of estate agents and property managers is their physical location. Many lone workers in housing will find themselves working in remote and rural locations, where there is a limited number of other people present in public, and access to reliable phone signals may be limited. 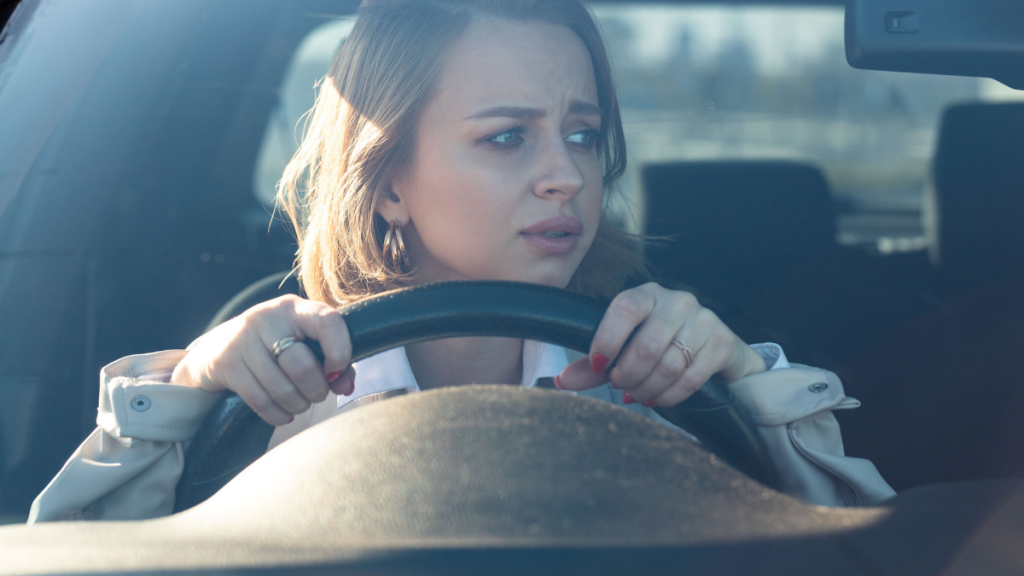 Travel is a large part of an estate agent and property managers day. Travelling between properties and locations, often in hazardous road conditions and weather, can put employee health and safety at risk. A 2020 study by University College London found that more deaths occur from road travel whilst working than at the workplace.

In the 2016 Suzy Lamplugh Trust report on personal safety in the housing sector, over a quarter of respondents were concerned about travelling in a private vehicle with others.

To learn more about the risks of business travel, and to download our free Business Travel Checklist, click here.

Safety measures to adopt as a lone worker in housing

In order to manage personal safety risks as a lone worker in housing, and provide some reassurance to the employee,  a number of precautions can be taken.

For estate agents, property managers, housing officers and other personnel within the housing sector, Safe Shores Monitoring can provide a full safe system of work. We do this through our range of lone worker safety apps and devices, which all connect to our lone worker safety management system, Archangel®.

Our discreet and resilient lone worker app, Companion, coupled with our Ally Bluetooth Button, can provide valuable protection for lone workers in housing. With a range of comprehensive features, lone workers can work with confidence and reassurance of their safety.

The Companion App syncs directly to our Archangel® system, where our 24-hour Alarm Receiving Centre, or your organisation, can:

To learn more about Archangel and our suite of safety solutions for lone workers, click here. 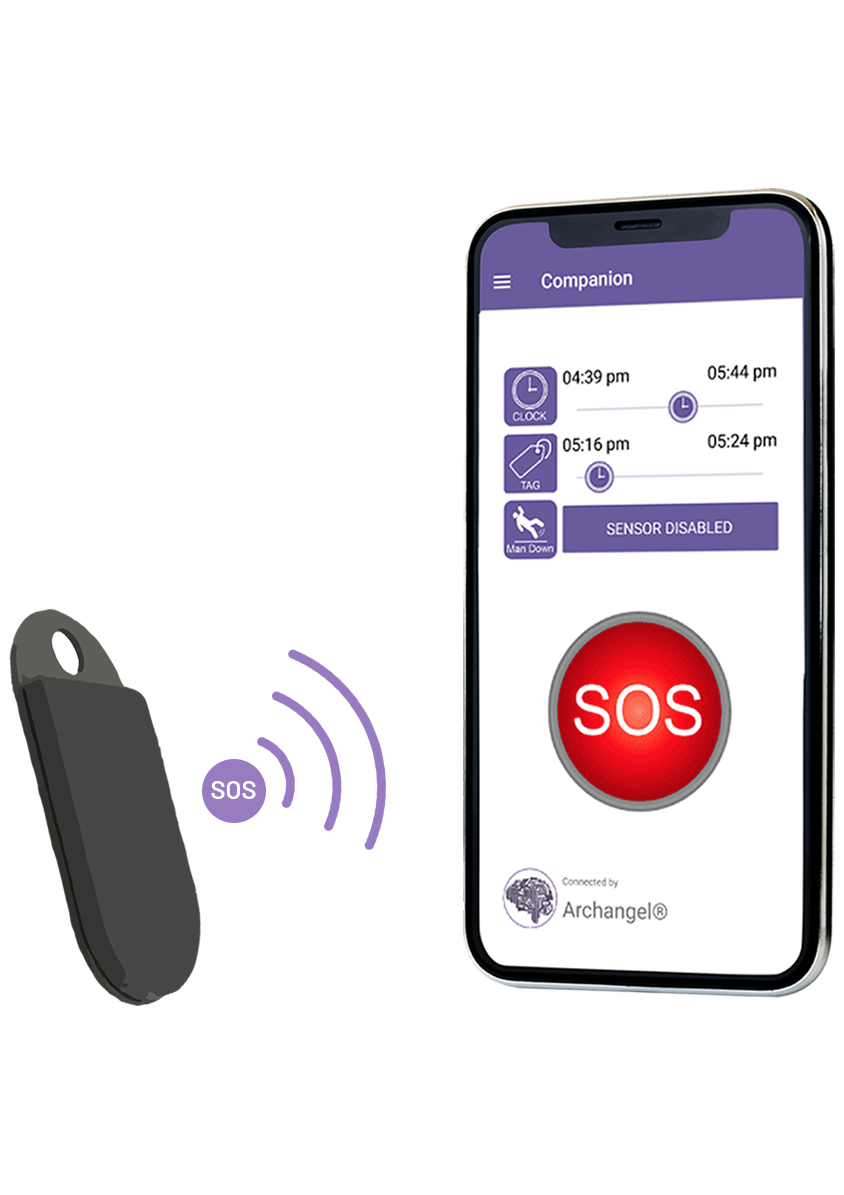 Disclaimer: the information provided in this article is for general guidance only and is not legal advice. This article is not a substitute for Health and Safety consultancy. For legal advice, you should seek independent advice. 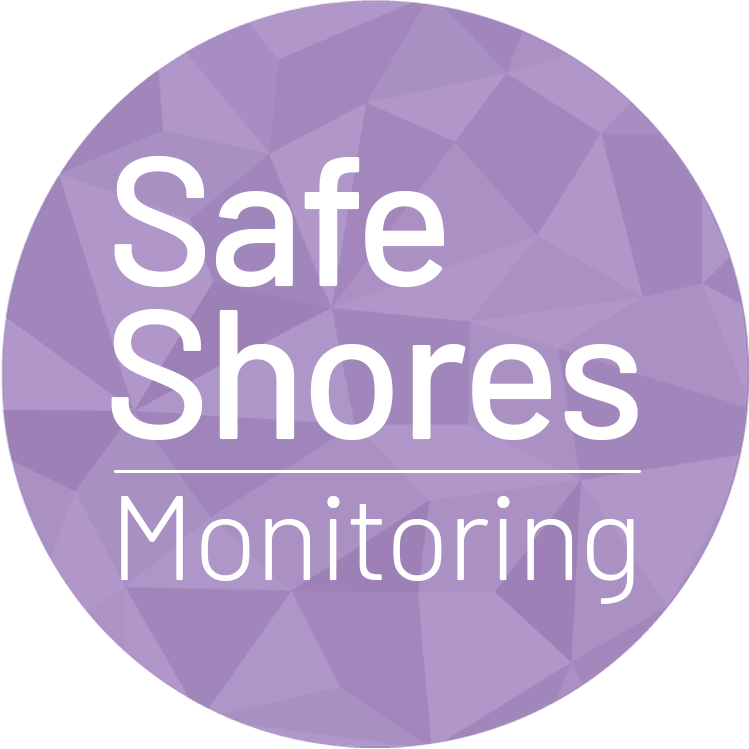 To find out more about Safe Shores Monitoring and out mission to Protect, Assure and Respond to all lone workers and their requirements, please click here. 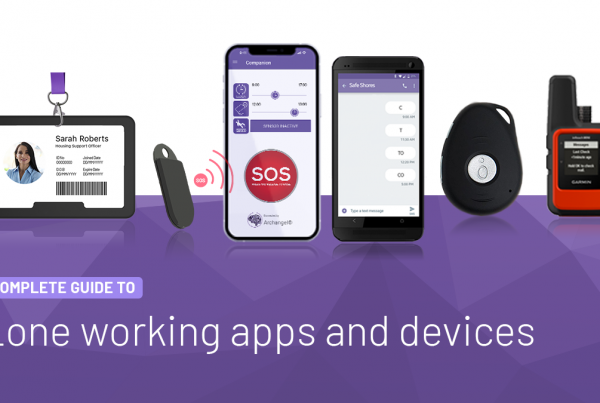 Your complete guide to lone worker devices and apps

In the UK, over 8 million people are classed as lone workers. According to the…
Safe Shores9 February 2022 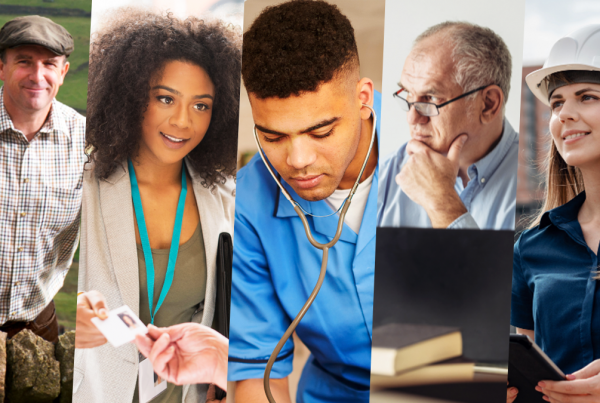 What is lone working? Definitions, legislation, tools and more

Are you familiar with the concept of lone working? If you are reading this blog,…
Safe Shores21 January 2022 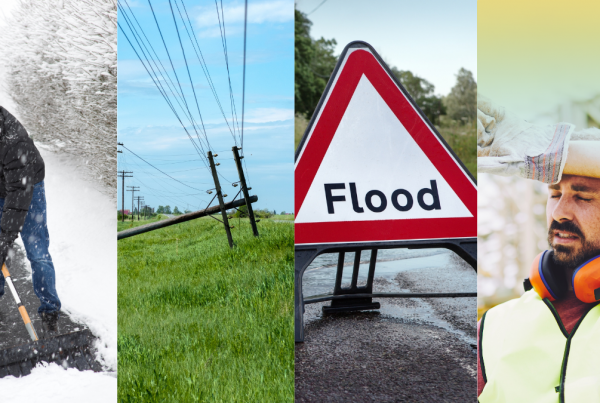