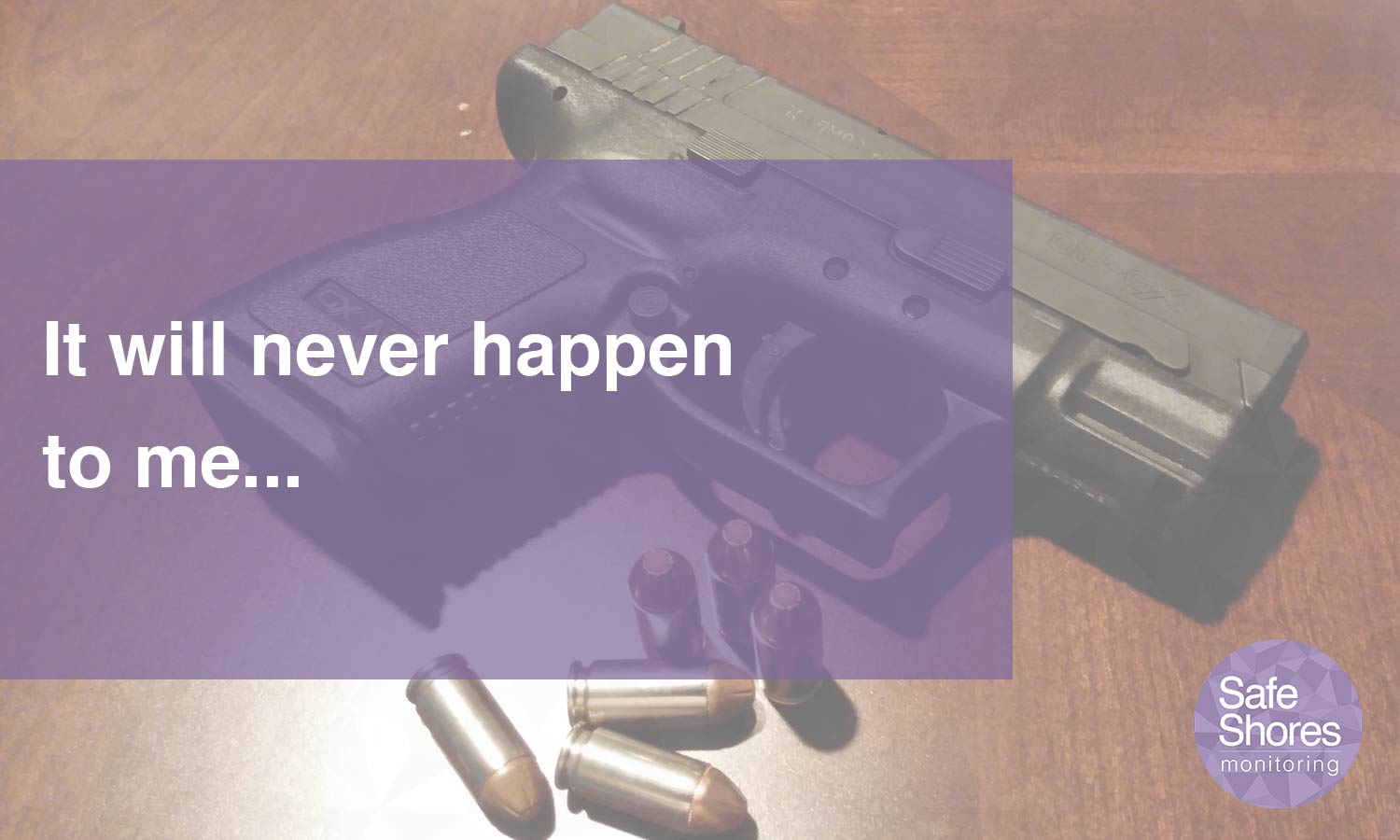 It will never happen to me!

By Safe ShoresOctober 14th, 2019No Comments

Home » It will never happen to me!

Nobody goes to work thinking they will have an accident, and you certainly don’t expect to receive verbal or physical abuse when simply trying to do your job. Statistics from the Crime Survey indicate that almost 55,000 lone workers are attacked every year in the UK, confirming it is more likely to happen. Therefore when it does, you need to be sure that your chosen lone worker system is reliable.

Here at Safe Shores Monitoring, we provide lone worker protection and we have been protecting people for more than 20 years. Over this time we have dealt with multiple different SOS emergency situations, including a shooting. We are the only Alarm Receiving Centre (ARC) in the UK to have successfully handled a situation of that extremity.

In 2013 two of our customers, a Bailiff and a Housing Officer, both aged 59, were attempting to evict a tenant in Strathleven Road in Brixton. After entering the house the situation quickly escalated when the tenant refused to leave the house, producing a gun and shooting at the man and woman.

The attacker followed the pair, plus a locksmith and another Metropolitan Housing employee, out of the house, firing four more rounds. One of these hitting the Housing Officer.

As a reaction to the gun, both customer staff initiated their lone worker alarms using their devices. This resulted in two simultaneous calls, and two simultaneous SOS alerts at one location.

One of our Emergency Response and Support Officers immediately answered the call and heard gunshots. Bypassing the “999” police call system the alert was immediately escalated to Metropolitan Police who were notified within seconds of the initial SOS. 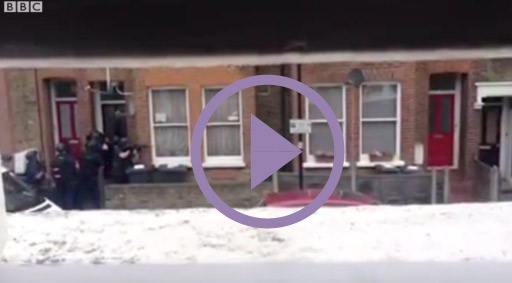 The man being evicted had managed to shoot one of the victims in the hip and the other in the leg, through the quick response of our ARC, Police and Ambulance services the situation was not allowed to escalate further and both victims were treated for gunshot wounds on the scene. The man and woman were then taken as priorities to the hospital where they were treated for their wounds and able to fully recover following the incident.

Thanks to the experience and quick response of our Officer within our ARC, the shooting was not allowed to escalate because our Police Preferred Specification allows us to bypass the 999 system alerting the local Police rapidly.

Our Officer could also pass on details of the location as well as that of the incident itself. This alerted the ambulance service so that they could also be dispatched to provide potentially life-saving medical assistance to the end users.

The shooter was later identified as Andrew Stephenson, 51, and was found guilty of wounding and other gun offences.

Some features of our ARC 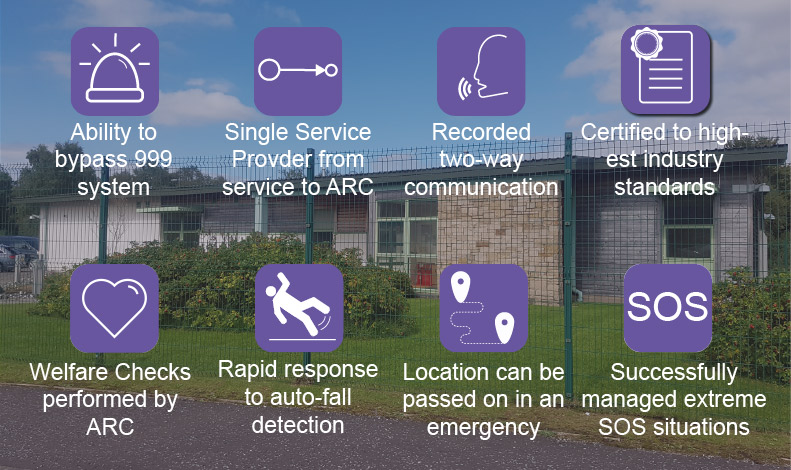 During the sentencing evidence was used from the two-way recorded audio from the Chaperone device itself, as well as statements given from our Emergency Response and Support Officer.

As well as the gun, a search of his house uncovered more than 80 rounds of 9mm ammunition as well as a Brocock revolver and several hundred rounds of various live ammunition.

Detective Sergeant Paul Carruth, Trident Gang Crime Command, said: “This was an appalling and excessively violent attack on innocent people, simply doing their job. Being evicted from his home may very well have been stressful for the defendant however his actions were completely unnecessary and unprovoked.”

Our ARC connects to all of our lone worker devices and solutions through Archangel®, our secure cloud-based portal. 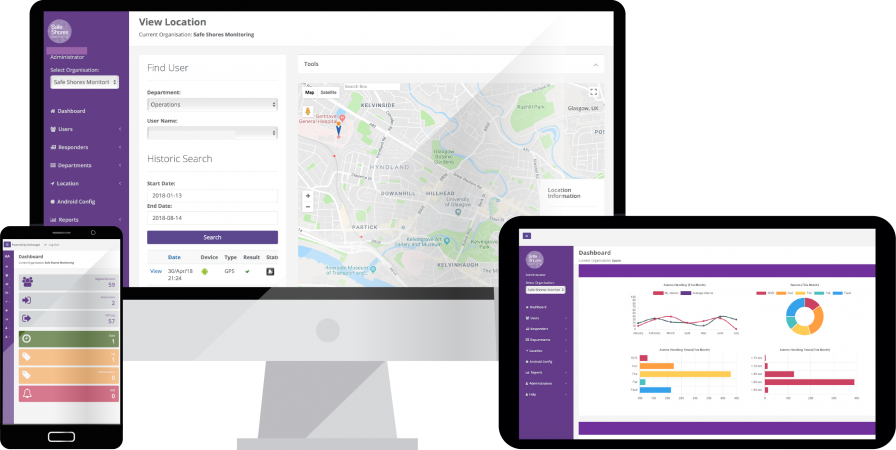